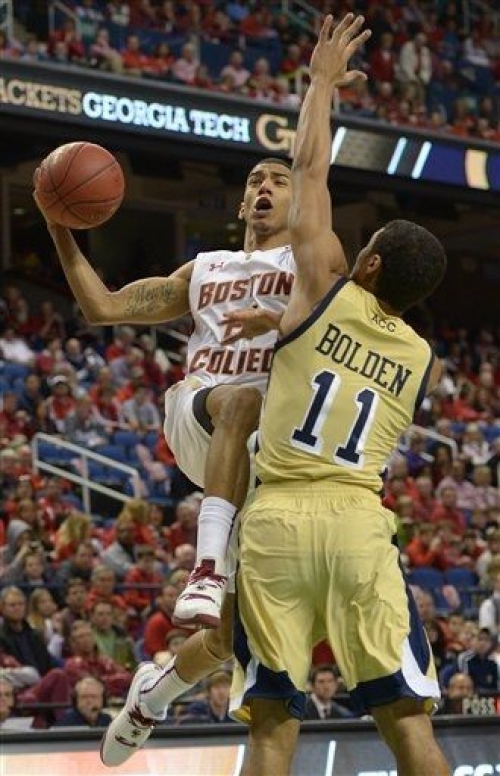 More in this category: What's Next for ACC Rookie of the Year? »
back to top
How to resolve AdBlock issue?
X