The Eagles Lose a Close One to the Wolfpack 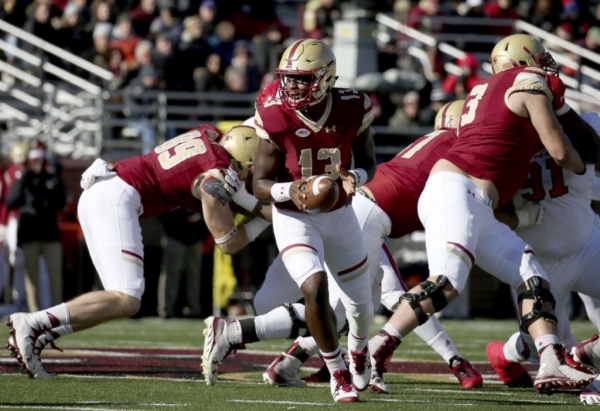 The Eagles lose a close game to the Wolfpack as the Pack rebound from two tough losses against high-ranked teams with a 17-14 victory over Boston College. The Boston College defense forced three turnovers and stopped Wake Forest with a pair of goal-line stands -- to go on to a 24-10 win in the ACC Conference opener.

Running back Andre Williams rushed 35 times for a career-high 204 yards and a touchdown. The Eagles matched its win total from last season with a 24-10 victory over Wake Forest on Friday night. What's Next for ACC Rookie of the Year? What's Next for ACC Rookie of the Year

Boston College freshman Olivier Hanlan took the ACC by storm with an outstanding season upon which he averaged 15 points and 4 rebounds. Georgia Tech is probably still having nightmares as he exploded for 41 in the ACC Tournament. Take a peek below at some of his rookie season highlights. 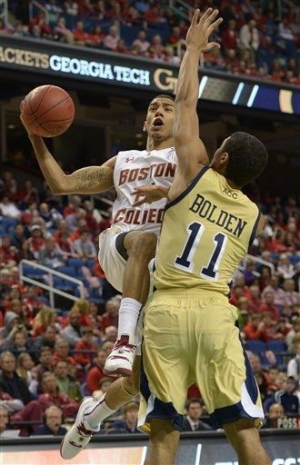