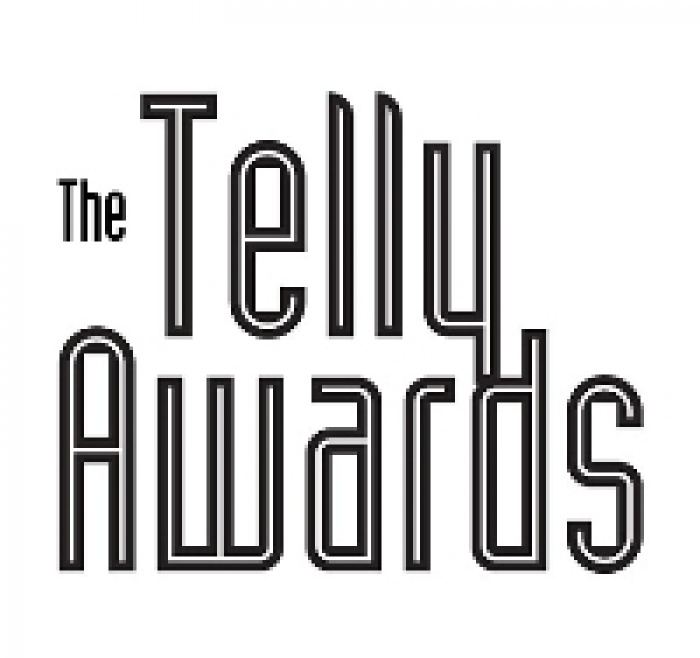 For the third straight year, Syracuse University has been awarded two national accolades at the 31st Annual Telly Awards. The spots were edited and produced by director of media properties, production & licensing Roger Springfield.

With more than 11,000 entries from all 50 states and around the world, Springfield's work was recognized for outstanding media production. In the Sports Internet/Online Video category, Springfield received a Bronze Telly Award for the Coach MacPherson Hall of Fame Tribute video, which included filming by SU athletics producer/videographer Jim Hamilton.

Springfield received a second Bronze Telly Award in the Sports Film and Video Non-Broadcast category for the Syracuse Football Stadium Open, which was also nominated for a New York Emmy Award. Hamilton worked on the production, along with freelance after-effects artist Mark Wolicki and acclaimed NFL Films narrator Earl Mann.

“It's great to see our commitment to consistency and excellence,” said director of athletics Dr. Daryl Gross. “We truly are proud that we continue to stay on the cutting edge of technology and creativity.”

Founded in 1978, the Telly Awards are the premier award honoring the very best local, regional, and cable television commercials and programs, as well as the finest video and film productions, and work created for the Web. Winners represent the best work of the most respected advertising agencies, production companies, television stations, cable operators, and corporate video departments in the world.

More in this category: « Orange in the Pros 11/4/2015 Club Four-Four Offers New Experience »
back to top